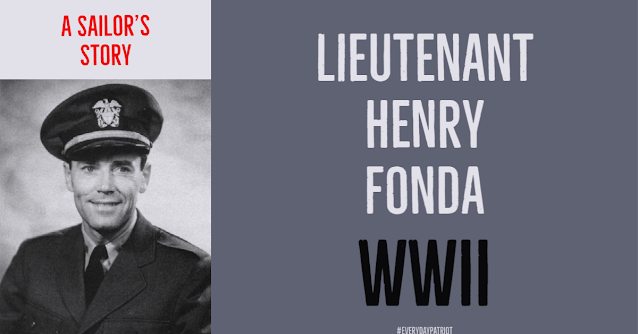 He began an acting career at the age of 20 with the Omaha Community Playhouse, transitioning to films in 1935.

He voluntarily enlisted in the US Navy during WWII, not wanting to just act as a war participant. He served three years, first aboard the USS Satterlee and then the USS Curtiss.  Earning a Navy Presidential Unit Citation and Bronze Star.

After taking some time off, he resumed his acting career, ultimately completing 118 films and plays,  winning two Academy Awards, a BAFTA, two Golden Globes, two Tony Awards, a Grammy and a star on the Hollywood Walk of Fame.

Fonda's hobbies included making model airplanes, kite making, oil painting, and beekeeping. He was also liked to watch All in the Family.