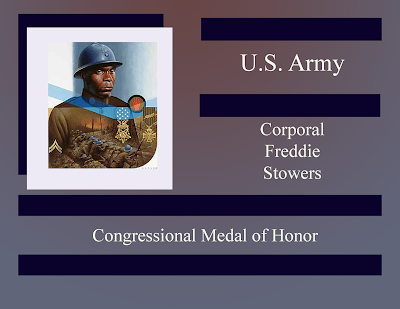 He spent his youth working as a farmhand before being drafted into the U.S. Army in 1917.

During the assault on Cote 88, his unit, while being mowed down, kept attacking.  Eventually, he and his unit took the hill near Ardeuilet Montfauxelles.  He was killed in this action, dying on September 28, 1918.  He is buried in Ardeuiel-et-Montfauxelles Ardennes France.
Labels: Army Biography Congressional Medal Of Honor Died in Service WWI
Location: Sandy Springs, SC 29670, USA