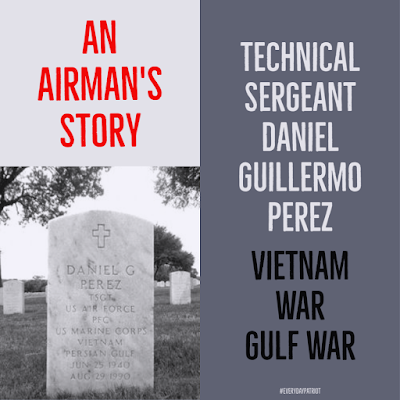 He enlisted in the US Marine Corps during the Vietnam War and would later re-enlist in the US Air Force Reserves, serving as a loadmaster in the 433rd Military Aircraft Wing.